How To Be A Minimalist 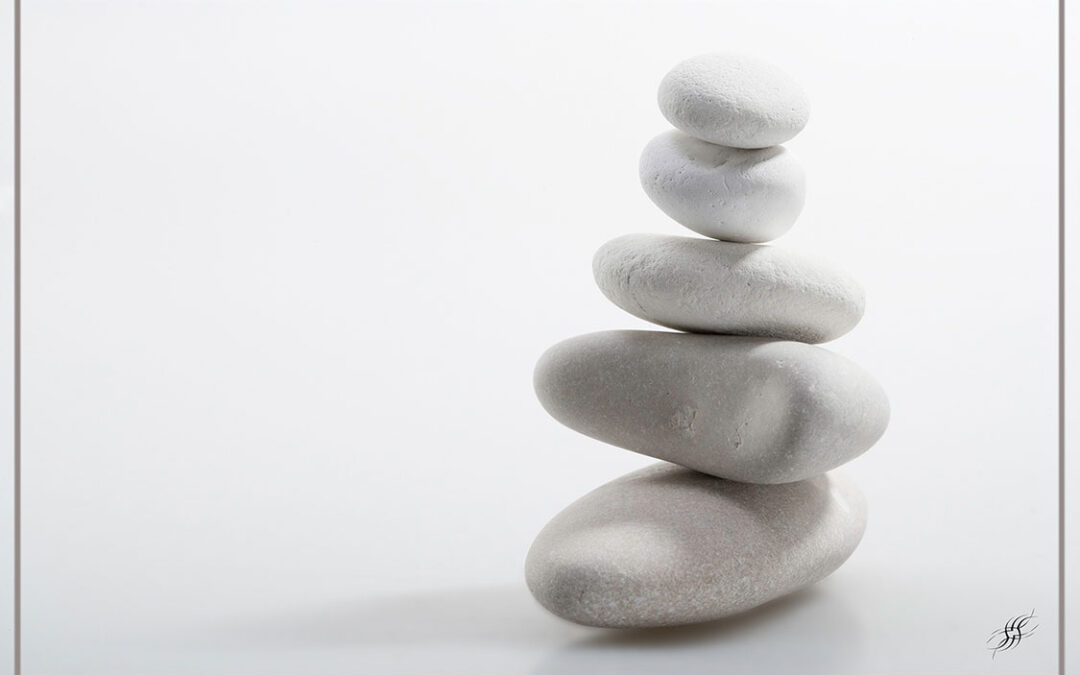 I recently decided to lead a more minamalistic lifestyle. For the last month i have sold or thrown out loads of stuff that I would have never thought of doing before.

Reduce Clutter
I had over 300 DVDs which I rarely watch. Let’s be honest, DVDs are dieing and outdated pieces of technology. So before I end up with junk I decided to sell them and make a little money while I still could. Over the last 10 years I put $5000 into that collection but sold it for $300. Selling it hurt the most but honestly I don’t miss them at all now.

I sold my 37″ and 27″ LCD TVs because they were displays i simply didn’t need.
I used them exclusively for video game consoles. Instead I now have a dual 27″ display monitor setup. When I want to play xbox I simply switch the input on the monitor instead of having a whole other TV taking up space. 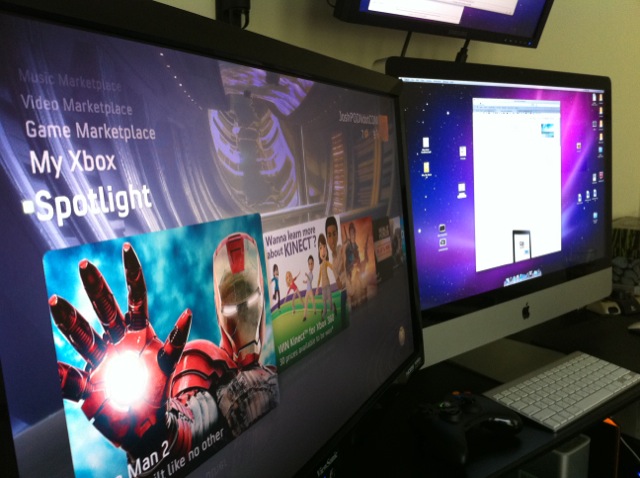 I also got rid of various pieces of furniture I simply didn’t use or could go without using.

I am fortunate to have a storage room downstairs because I can just throw a lot of the clutter down there until I have time to sell it / throw it out.

Books
With the invention of the Kindle and iPad there is no reason to read dead tree books anymore. Like my DVD collection it’s a dieing technology. Of course there are going to be many that complain they find reading on a computer screen hard.
The iPad and Kindle are not “computer screens” and you need to try out an iPad or Kindle for a week and then reassess your attitude. 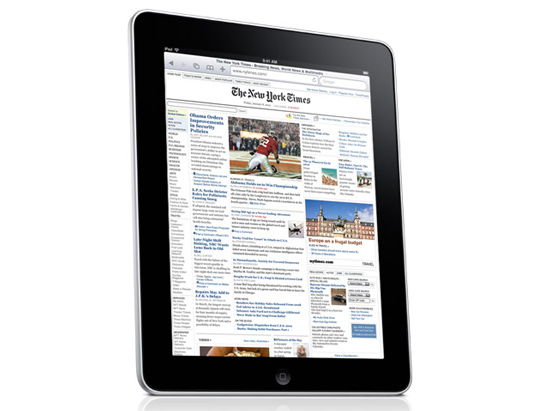 Say No To Dead Tree Products

I personally can read the iPad for hours but some say the back lit screen is bad for your eyes. If your in the “I have sensitive eyes” camp thats fine because then you would get an e-ink reader like the Kindle. E-ink is non backlit and actually prints the text on the screen. You can adjust the font size as well if you need to see more closely.

I eliminated about 40 books by finding them digitally online. I backed them up in several places just in case something happens to my iPad however. I have about 15 dead tree books still in my office because I didn’t want to put them in storage / donate them but they take up a fraction of the space.

Movies
I do own about 16 BluRay movies which I may or may not sell. However before i sold my dvds i made a list of them and downloaded the ones I “couldn’t live with out”. I personally recommend IceFilms.info if you want a HUGE selection of movies that download without a fuss.

Music:
I know a lot of you “like the case” but you don’t REALLY use your cds all that much do you? You rip it to your iTunes and put it on your iPod and throw the case in the corner. THE ONLY CD I physically bought was Katy Perry’s California Gurls because it smells like cotton candy. 🙂 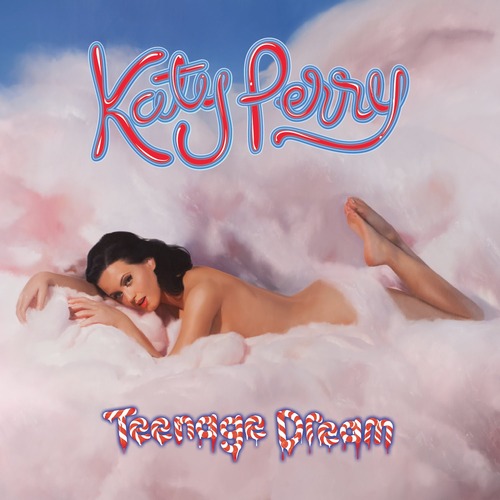 Also iTunes keeps a record of what you bought and you can download copies of your music anytime you want if you lose your iPod. 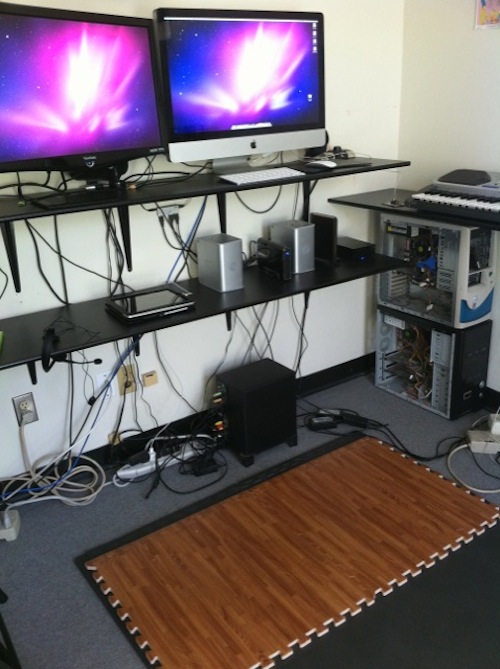 I love how much space i have in my office now. Its a very calming and productive environment to be in. 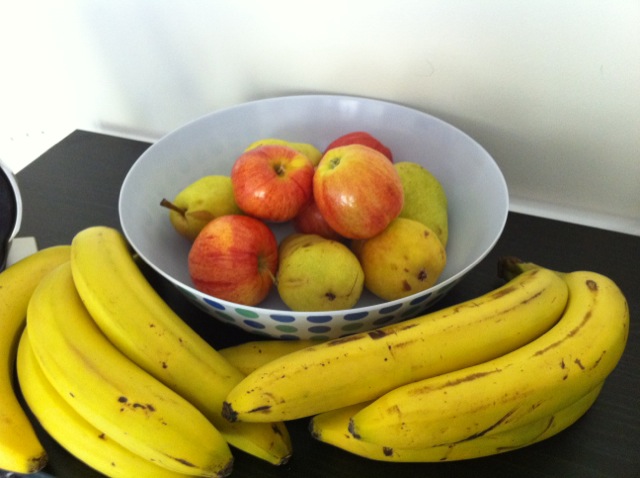 Cooked Food Is Murder…Well No but…

Food
This may be a bit hardcore for some but i am switching to a fruitarian diet. Its just as it sounds which means I’m only going to eat 100% fresh fruit diet. I’m not going to go into the health benefits here with you now. What this means for minimalism is that a weeks worth of groceries fit easily into a large bowl.

I go to the store about twice a week to buy fruits but this diet is extremely cost effective, space effective, and most importantly healthy.

There you have it. This is how i am or will be leading a minimalistic lifestyle that should make me ultra productive as well as ultra healthy.

If you have any questions or comments please post them below as I am always interested in hearing other peoples opinions.