Why I Ditched My iPhone for Samsung Note 4 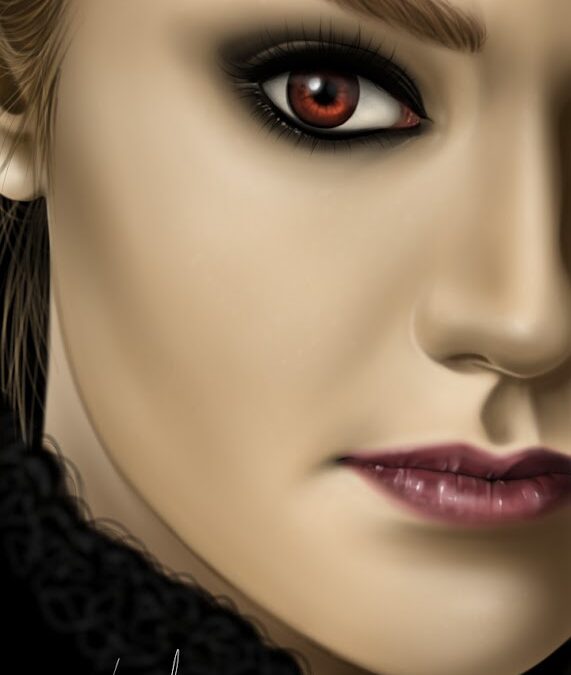 A lot of people are considering switching from iPhone to Android. Especially with the advent of the Samsung Galaxy S5 and Note 4 phones being pretty amazing.

I am going to throw my 2 cents worth at the internet for all to enjoy.

If you aren’t interested in the political/ethical reasons why I switched just skip this next section.

February 2014 came around and Apple bans all bitcoin apps from its app store.

Wow was I pissed, I thought Apple was the disruptive screw authority, lets make a difference company.

Turns out on a corporate level they are just a bunch of bullying, bow to corporate and political interests company.

A lot of you might be thinking that banning bitcoin apps wasn’t a big deal.  If so please read: Why Bitcoin Matters

Certain forces created the perfect storm for the attempted downfall of Bitcoin with 3 major events all happening within weeks of each other:

1. MtGox Declares Bankruptcy due to hacking

Combine that with mainstream media reporting “the death of bitcoin” and “bitcoin is a scam” it was the perfect storm that should have killed it off.

My main problem with this whole situation is that Apple has taken on a dictator role when they have no business manipulating markets.

Regardless 10 million people just plunked down their money for the new iPhone 6. Apple for now, at least can do what ever they want.

Technical Reasons For Why I Switched:

The screen is the #1 tech issue why I don’t recommend this phone.

I know that Mega Pixels aren’t everything and the iPhone 6 does take great photos. Video is also another area where iPhone does a good job. I am still amazed that a PHONE can take 1080p @ 60fps video in the first place.

My issue with the camera is the front facing one. The iPhone ONLY has a 1.2mp camera which is a piece of ****. Another example that Apple used older parts because they could.

The Note 4 takes better photos and has a respectable 3.5mp front facing camera which is great for selfie shots.

The Stylus:
iPhone doesn’t have one
Galaxy Note 4 – The S Pen

I used to be in the camp that thought stylus’s were pointless. After I saw what you can create with the S Pen I didn’t think that anymore. I have wanted to learn to draw for awhile and the Note series allows me to do that on the go. 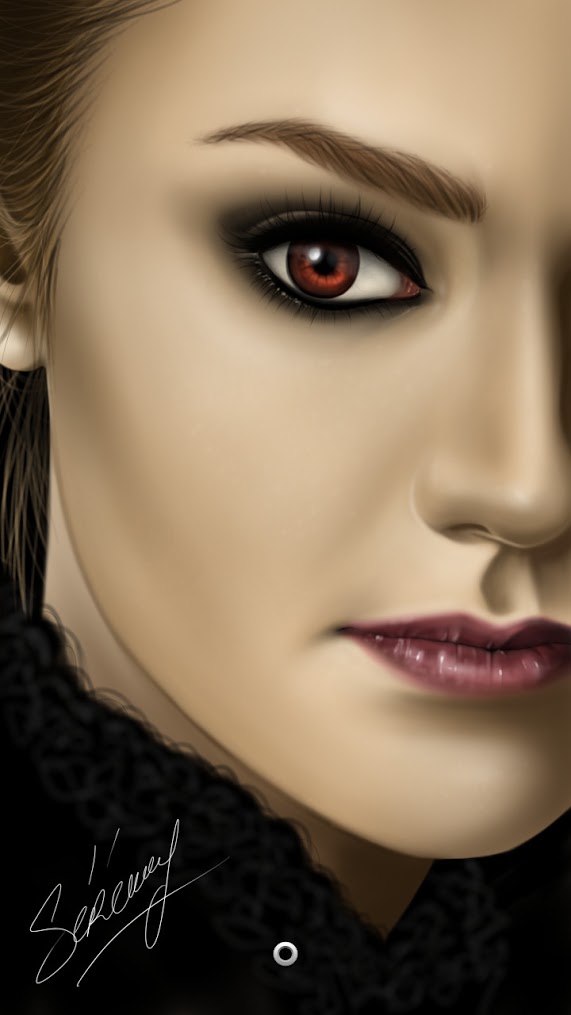 Jane Volturi – Created By Someone Far More Talented Than I

Watch the actual Speed painting video done on a Note

This issue is very minor for me. I like the option to have expandable memory in a phone. I can easily transfer large files to and from my desktop.

That being said I usually do all of this wirelessly so its really a non issue. Basically Apple made this play simply so they could set different price points on their phone. Pay more for different memory capacities. Theres nothing wrong with this strategy, I simply don’t like it.

iOS vs Android
When I switched to Android there was really no learning curve. Both operating systems are programmed very very well and both perform very very well.

The main thing to realize is that iOS vs Android is NOT Mac OS X vs Windows 8.

Windows is still a big piece of **** while Mac OS X is a brilliant operating system. People seem to want to bring that argument over to iOS vs Android which doesn’t work.

Apple App Store was and still is a brilliant concept that all other app stores modelled. There are an enormous amount of high quality apps. My issue is of course the reason why I switched. Unethical removal of certain apps.

Google Play Store is pretty decent and from what I can see cheaper. Also there are more diverse types of apps like Torrent Clients that aren’t available with Apple. Android was the first to have, for awhile, Poker Stars App that allowed you to play real money poker on your phone. Apple resisted these apps for various reasons. As someone who plays poker for money I was annoyed by this.

Political reasons aside the iPhone 6 is a great phone but its nothing special. In fact its fairly obvious that Apple rummaged around in a bin of older parts to put this phone together. This really annoys me because the iPhone is SUPPOSED to be a Top of the Line Premium Product and its just not.

The Galaxy Note 4 uses all the latest tech and it shows. It feels and runs like a top of the line product.

For complete specs on both phones go here: